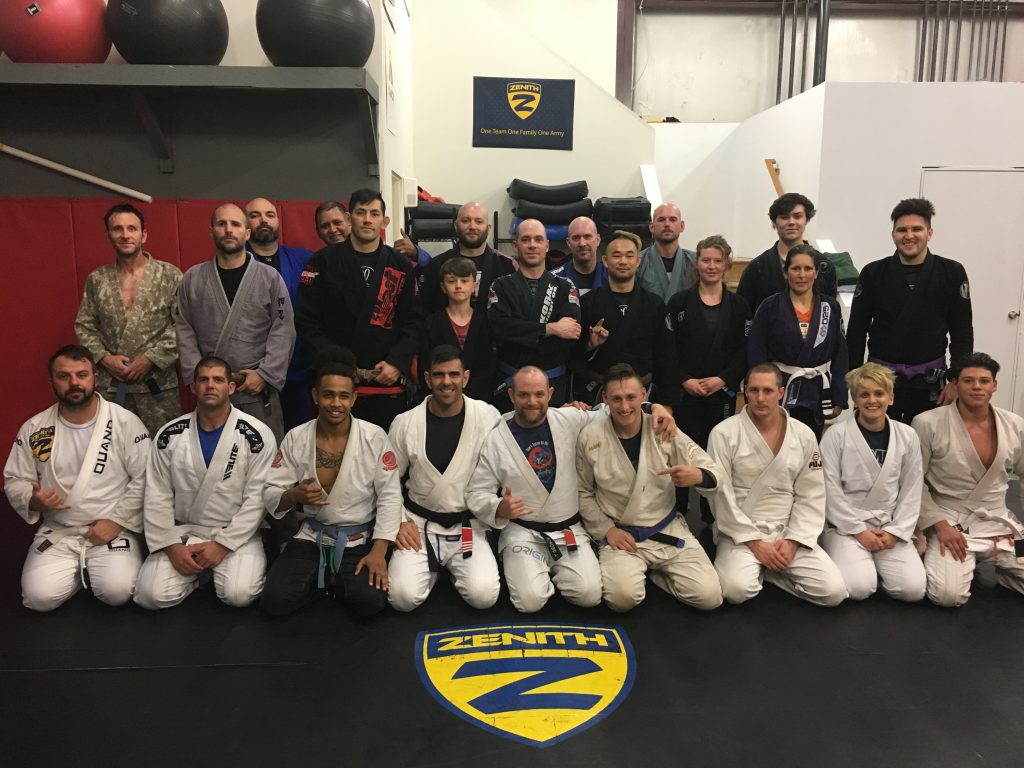 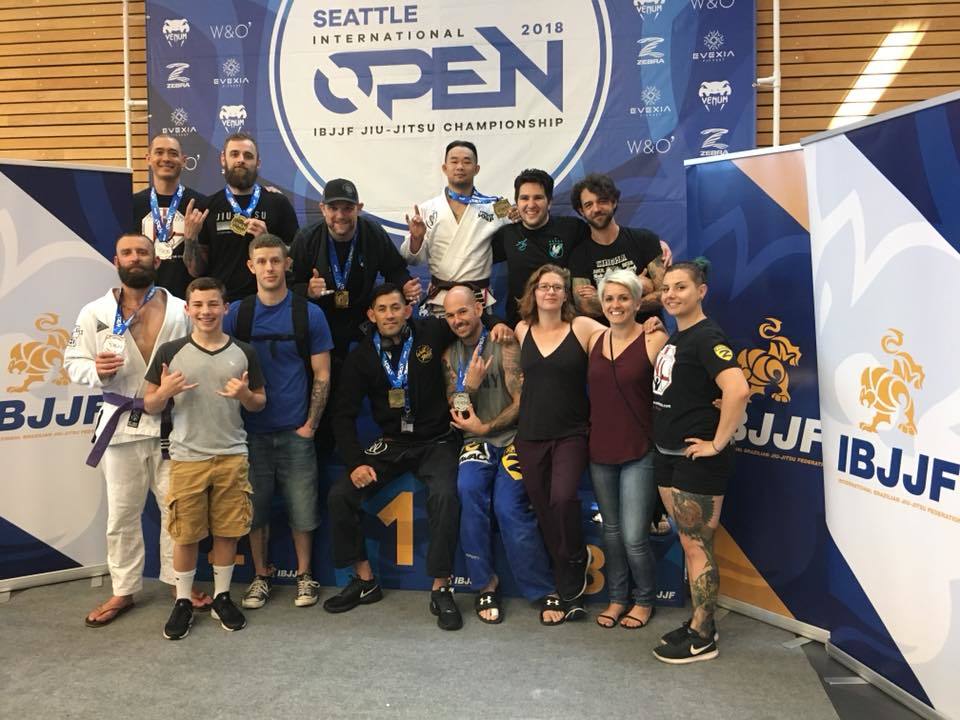 Brazilian Jiu Jitsu, although obviously similar in many respects to Judo and other traditional systems of Japanese Jiu Jitsu, differs in some fundamental ways from all other related systems. Judo was originally designed as a powerful system of self-defense that also included a sportive component and the idea of self-cultivation and the mutual benefit of members of society.

Presently, although the techniques of Judo may certainly be applied in real fighting situations (and many practitioners of "sport" Judo have applied their skills very effectively in non-sportive confrontations), the emphasis in most schools is on sport competition. During the course of the last century the rules of Judo began to emphasize means of achieving victory in competition that did not necessarily reflect the conditions of all in fighting. For example, a Judo match may be won by a throw or a pin hold without a submission. These rules and limited groundwork that forbids many of the original submission holds found in early Judo somewhat limit direct applicability to street fights. Other styles of classical Jiu Jitsu are still plagued by the original problem Kano addressed with his emphasis on randori, namely, technical training is limited to kata practice.

Brazilian Jiu Jitsu stems from the need for lighter fighter to win against bigger and stronger opponent. If you are looking for a way to be able to defend yourself and to be able to neutralize someone's attack (read: neutralize your attacker where attacker begs for forgiveness) look no more: Brazilian Jiu Jitsu is for you. Once you submit someone who is 60 + lbs heavier than you feeling of power, confidence, reward will overwhelm you.

At that moment you will realize why Brazilian Jiu Jitsu is called an Art. Brazilian Jiu Jitsu is a unique martial art; it makes you discover things about yourself that you probably never knew. Next Level MMA offers amazing opportunity for anyone who would like to learn BJJ or improve in BJJ to work with multiple coaches who are black belts, champions in their categories, true leaders

All Of Us At Next Level Martial Arts & Fitness
Welcome You To Our Family!